Recently, it was proposed that a novel nonlinear anomalous Ettingshausen effect enabled a new and exotic approach to observe topological nature of Dirac electrons in solids using thermoelectric properties.

In 1928, P. A. M. Dirac developed a theory combining quantum mechanics and relativity, which is currently called as the “Dirac equation.” A simple solution of this equation has an energy eigenvalue

, which is the Einstein’s relationship. Recently, researchers in condensed matter physics realized that similar states emerge in several types of solids, which we call Dirac electrons in solids. However, there are several differences between the original Dirac electrons and those in the solids. First, the light velocity is replaced by the Fermi velocity in solids which is 100–1000 times smaller than the light velocity. Second, the mass gap (mc2 ) that is 500keV for electrons is reduced by a factor of approximately 10-8, leading to a mass gap in solids in the order of 1–10meV, which corresponds to 10–100 K. Thus, it is very easy to excite electrons or positrons (holes in the solid state) in laboratories. Furthermore, the amplitude of the mass gap in solids is controllable experimentally, for example, by applying pressure to the sample. Figure 1 shows a typical example of Dirac electrons in a quasi-two-dimensional organic compound, α-(BEDT-TTF)2I3. It is believed that there is a pair of Dirac cones in the momentum space or in the Brillouin zone, and they are tilted as shown in Fig. 1.

Fig. 1: Pair of Dirac cones realized in a quasi-two-dimensional organic compound, α-(BEDT-TTF)2I3. They are tilted and located in the two distinct positions in the momentum space (Brillouin zone). When an electric current is applied, there appears a nonequivalence between the paired Dirac cones. The blue color shows how the electrons occupy the states under a current. This figure is adapted from Fig. 1 of J. Phys. Soc. Jpn. 90, 053704 (2021).

Extensive research has shown that these Dirac electrons in solids can carry a topological nature called the Berry curvature. This induces effects such as the anomalous Hall effect (that is, the Hall effect without a magnetic field). However, because each pair of Dirac cones (Fig. 1) gives the Berry curvature of the opposite sign, the anomalous effect is, unfortunately, exactly canceled. However, there exists a method to resolve this cancelation problem. If an electric current is applied, the equivalence between the paired Dirac cones is broken. Thus, the complete cancelation of the Berry curvature is disrupted. This type of current-induced phenomenon was proposed by Sodemann and Fu and has been observed in several materials. Recently, Osada and Kiswandhi extended this idea to thermoelectric phenomena and proposed a novel nonlinear anomalous Ettingshausen effect. This enabled a new approach to observe the topological nature using the thermoelectric properties. As an explicit model, Osada and Kiswandhi studied the organic conductor α-(BEDT-TTF)2I3 and obtained several interesting results. In particular, they claim that the tilting, which is typical in the Dirac electron systems of organic conductors, plays an essential role in the nonlinear anomalous Ettingshausen effect. This study by Osada and Kiswandhi demonstrated an interesting method to confirm the topological nature of Dirac electrons in solids. 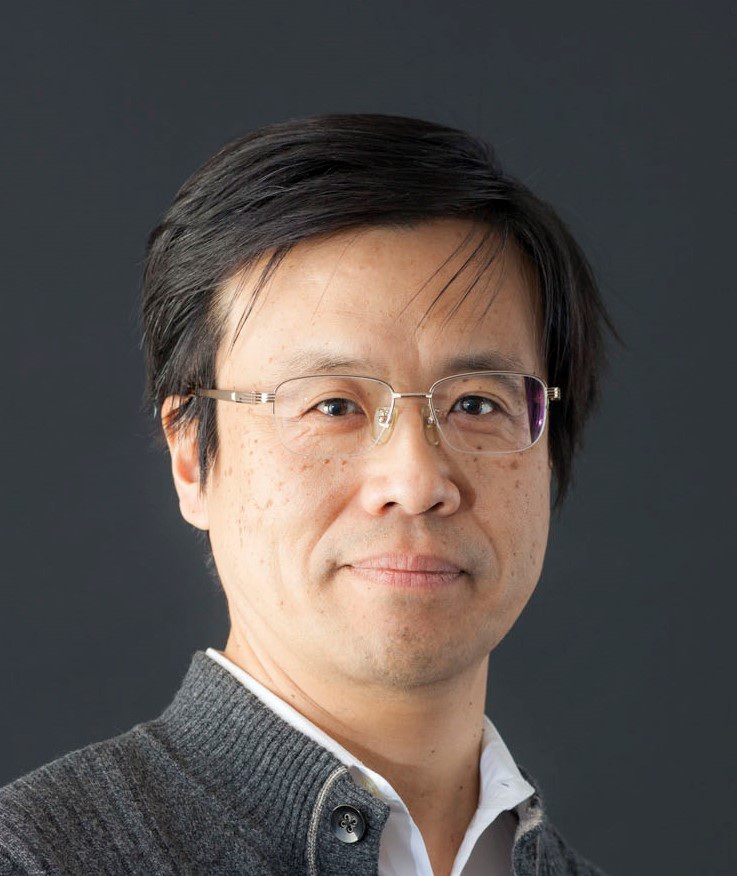