How is Brownian Motion Affected by a Fluctuating Random Surface?

A researcher has developed a new theory to describe the Brownian motion of a small object that is confined in a fluctuating random surface.

Owing to the recent advances in high-precision imaging techniques, scientists can directly observe the Brownian motion of a protein molecule embedded in a biological membrane. This type of membrane typically consists of a thin lipid bilayer and can be regarded as a two-dimensional fluid sheet. Another important characteristic of a lipid membrane is its high flexibility. Thus, the membrane can exhibit large out-of-plane shape fluctuations, which can be experimentally measured [1].

What is the lateral diffusion behavior of proteins confined in such a highly fluctuating environment? Previous theories have predicted that the effective diffusion coefficient of a particle immersed in a fluctuating membrane is smaller than that in a flat membrane. On a fluctuating random membrane, a moving object needs to travel a larger distance between two points in a three-dimensional space because the trajectories are constrained on a rough surface rather than on a flat surface (Fig. 1). This is referred to as “geometrical contribution”. 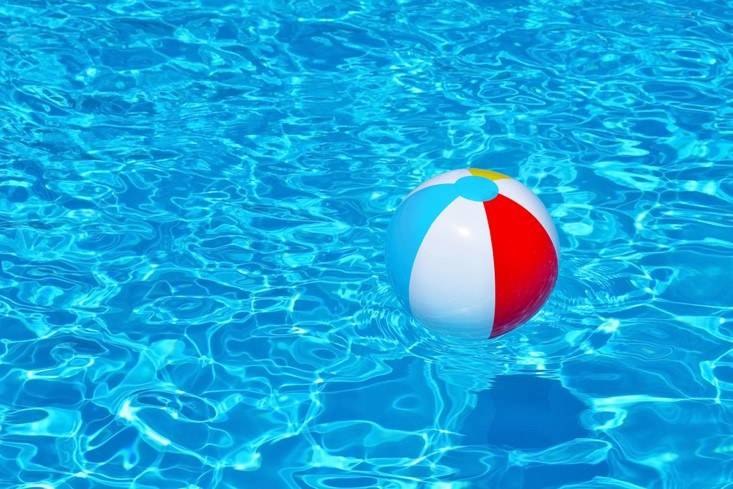 Fig. 1. Image for Brownian motion of a particle confined in a fluctuating random surface.

What is then the overall effect on the lateral diffusion coefficient owing to these two contributions? According to the numerical estimate of the effective diffusion coefficient, its reduction compared to that of a flat surface is diminished. Nevertheless, the net reduction is still 20–30%, which should be considered for an experimental data analysis.

In recent years, numerous studies have been carried out to quantify the nonequilibrium properties of biological systems by measuring the fluctuations at different levels and scales [1]. The study by Ohta shows that the Brownian motion of a particle and surface fluctuations are coupled in a nontrivial specific manner. As the diffusion of molecules on cell membranes has a crucial role for information processing in living cells, this study is of fundamental importance for analyses of biological soft matter. 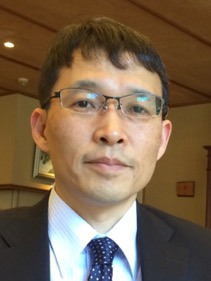 Shigeyuki Komura obtained a Ph.D. in Physics from The University of Tokyo in 1993 and subsequently spent one year at the Tokyo Institute of Technology, three years at the Kyoto University, and five years at the Kyushu Institute of Technology. Since 2000, he has been at the Department of Chemistry, Tokyo Metropolitan University. The main research topic of his group is non-equilibrium physical chemistry of biological and soft matter, such as microrheology, micromachines, and active matter.